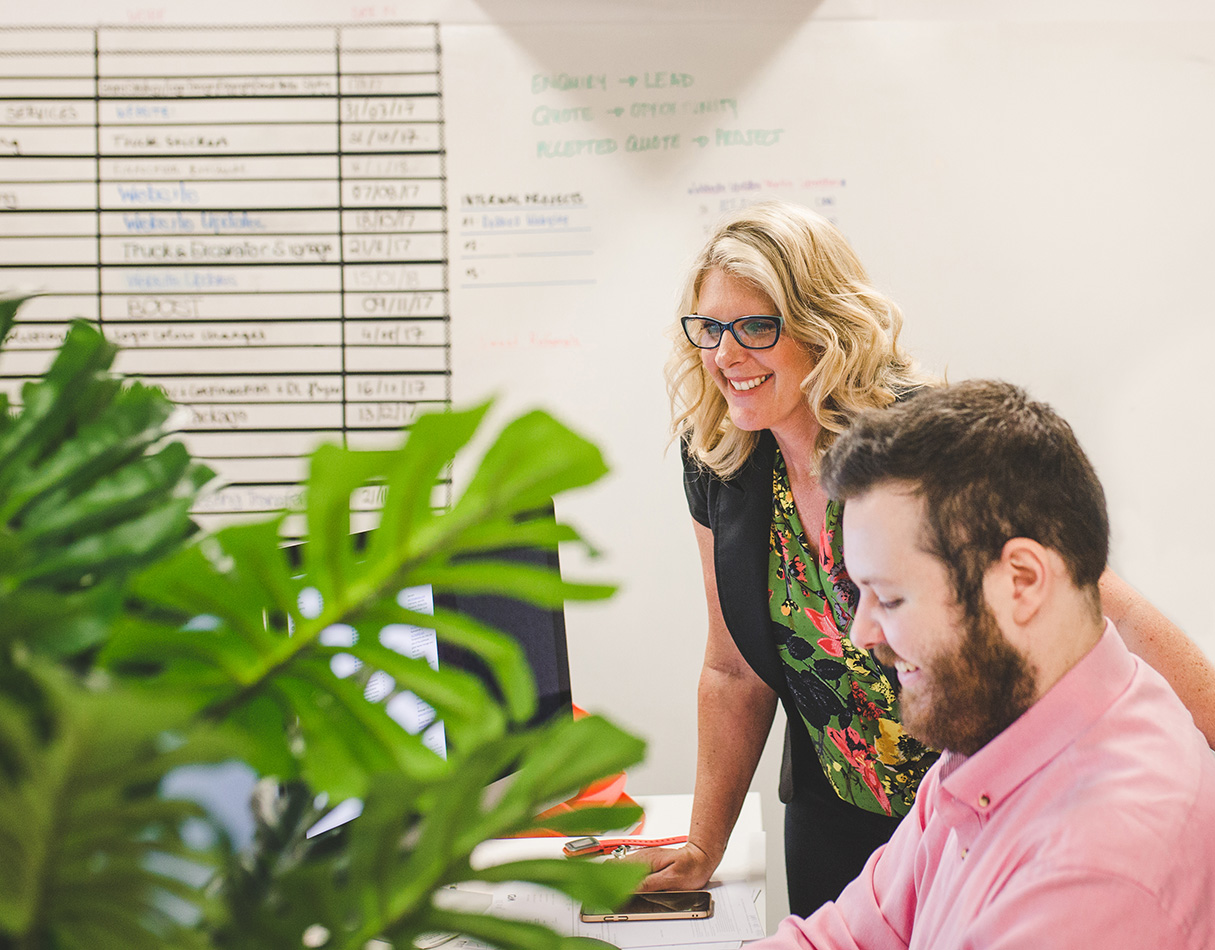 How it all started

With humble beginnings in the back bedroom of her home, Debbie O’Connor has build White River Design (WRD) into Penrith's most awarded graphic design and branding studio. White River Design is named after the small South African town of ‘White River’ where Debbie grew up. Since the business was rebranded to WRD, this is Debbie's secret little piece of home that she has with her every day.

Growing up in a close-knit community, instilled in Debbie a strong sense of family and community values, which is core to the brand culture of how the WRD team does business. At the heart of everything they do, the team looks for a win/win solution. They treat each other and their clients as extended family and WRD has a unique way of building strong and lasting relationships, focused on trust and respect. The team at WRD is determined to build brands with personality.

WRD was started in 2002 with Debbie's newborn son in tow. By mid-2005, WRD won an award for Outstanding Professional Services and has been winning local, state and international awards ever since. In 2012, 2017, and again in 2022 Debbie was announced as the Penrith Business Person of the Year. She was also awarded Mulgoa Woman of the Year Award in 2017.

When WRD celebrated 10 years in business, we launched a brave rebrand that in itself was awarded a Sydney Design Award. Since then our studio has been awarded 2 additional Sydney Design Awards, making us the only design studio in Western Sydney to achieve this.

In 2014 we moved our studio into Penrith’s first creative co-working destination,The Creative Fringe- which is another brainchild of Debbie’s. 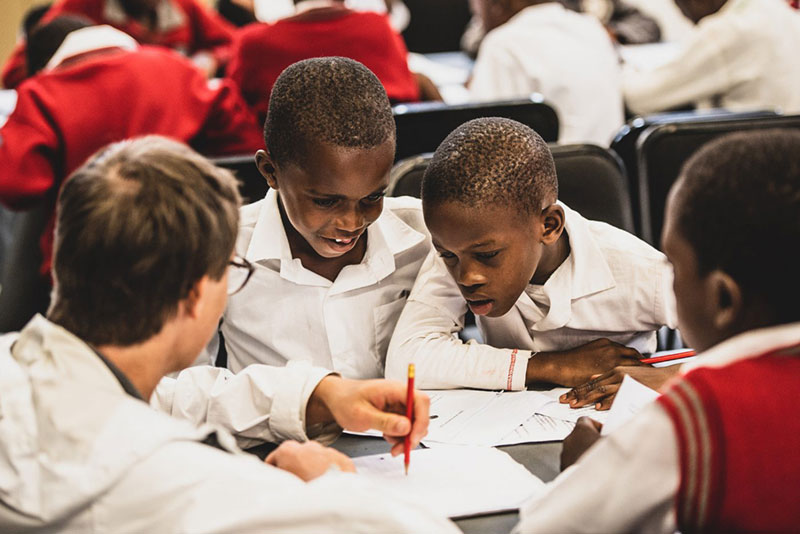 DESIGNING FOR GOOD - CHANGING LIVES ONE BRAND AT A TIME

At WRD we feel very strongly about being able to give back. Today we feel it important to give back to the community that our Creative Director comes from. White River Design is actually named after DebbieO's home town of White River in South Africa. This beautiful haven is nestled on the border of the world famous Kruger National Park, and is a very rural area away from cities.

Within the community is an organisation that is literally changing lives. The Good Work Foundationis reimagining education. Of 100 children that start school in South Africa, approximately 60 will reach their final year, 37 will graduate, and only 12 will access university. Almost none will be adequately equipped to participate in the fourth industrial revolution. GWF are on a mission to change this and so are we.

For every new client we onboard we will sponsor a child to enter the Good Work Foundation programfor an entire year. 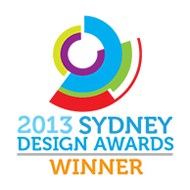 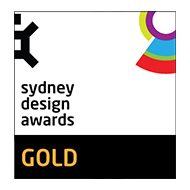 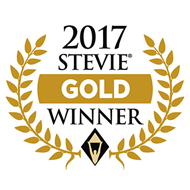 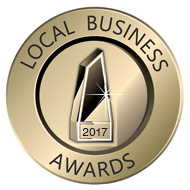