Story telling to help connect people to your brand is more relevant today than ever before.

The Power of a Brand Story

This is an oldie, but a goodie demonstrating how a brand story can change the way we see and relate to things…

I have three rocks at home. If you were to inspect them I’m sure, you’d conclude they’re almost identical; same size, weight and colour, and therefore worth much the same as each other. But that conclusion would be drawn before I’d told you their stories.

At 10:30 p.m. on November 9, 1989, following lifting travel restrictions for East Germans, the Berlin Wall, which had divided East and West Berlin since 1961, was opened at the Bornholmer Strasse border crossing. In the ensuing hours and days, other border crossing points were opened and the Berlin Wall was dismantled peacefully over the weekend of the 11th and 12th of November. At that historic juncture, one of my friends who was on the spot amongst the international crowd, managed to get hold of a piece of the wall, one of the very first pieces to be dislodged from the structure. So what do you think of that piece of rock’s value now? Would you pay more for it than you might initially have thought? 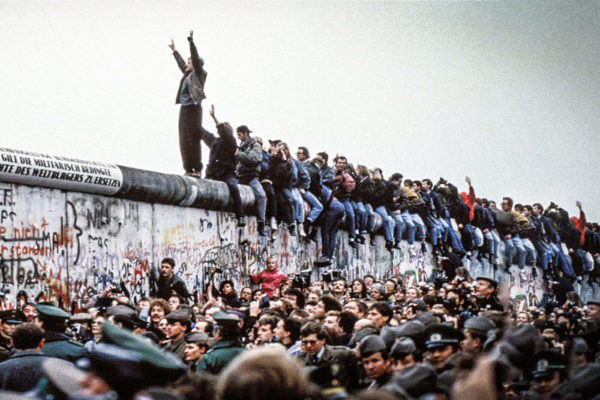 But I told you there are three rocks, so the story doesn’t stop here. The second was supposedly discovered in July 1969, by a man named Neil. Neil Armstrong, the first man to set foot on the moon. He was in a unique position to gather a couple of rocks as a neat souvenir for mankind. Apparently, one of my three rocks is one of those collected by Commander Armstrong. What would you be prepared to pay for this, were it for sale?

The third rock is from my backyard. But no matter how good a salesman I may be, I’m sure I couldn’t persuade you to purchase this specimen. It’s simply too ordinary. Yet it looks almost identical to the two other stones which have such colourful provenances.
Which of my three rocks would you choose? I’d be willing to bet the lunar stone would be your first choice, not because it’s more beautiful, or because of any precious minerals it contains, but simply because of its history. The story invests significance in the rock that might persuade you to part with thousands of dollars for it.

And there you have the secret of branding. The rocks’ stories made a difference to your perception of these objects. Their histories create an emotional bond between you and the product. No fancy logo needed, no top-dollar graphics. A simple story is all it takes to inflate the value of the objects.

That’s exactly what you should have in mind when you build brands. Yes, the graphics are important. So are other factors such as distribution, product design and, of course, quality of the product. But don’t forget the little story that can infuse your product with charisma and bond customers with the product emotionally and intellectually.

Open your mind to your brand’s stories, don’t discard them. Reveal them, strengthen them, and allow them to define your brand’s identity. Share the stories on your website and encourage your customers to share their stories about your product. Dig deeper, do some research, and uncover the special heritage of your brand or business.

Branding is all about creating an emotional grid around the product. The more sophisticated the grid of values, the more compatibly they match the core values of your brand, the better your brand is armed against competitors.

Just think about those rocks. Reveal your brand’s stories and see if they represent the hidden point of difference for your brand.

By Martin Lindstrom, The ClickZ 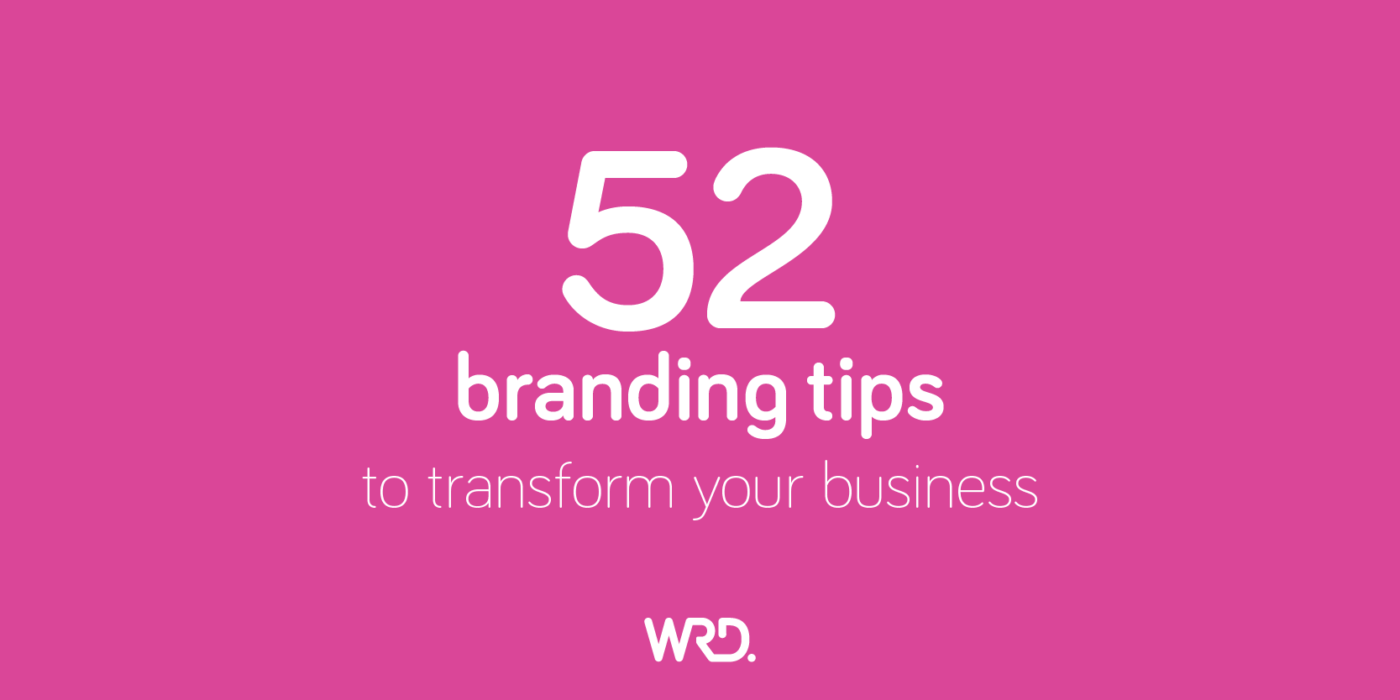 If you thought that your brand was just your logo then think again. Here are 52 extra branding tips to get you on track for the new year.
read more 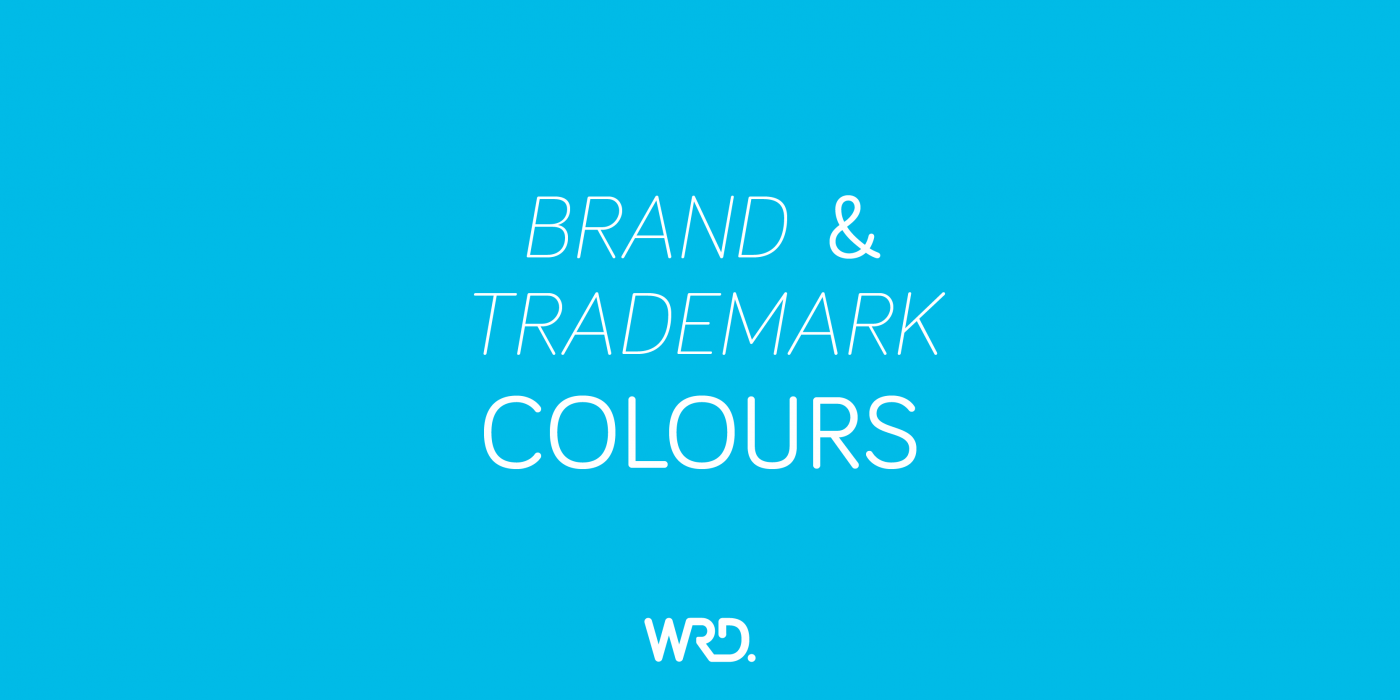 Research has shown that association with colours increased brand recognition by as much as 80%.
read more 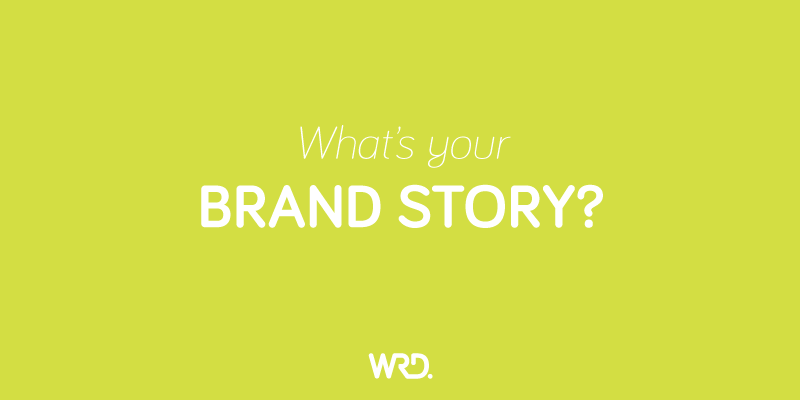 Your brand story sets the scene for your customers and gives them a reason to buy from you over your competitor. So are you telling your story?
read more